To Measure Peak Velocity In Soccer, Let The Players Sprint

Our main finding is consistent with that of previous work whereby elite youth players only attained ~90% of their peak velocity during matches.

Analyzing the game, we observe max sprinting efforts occurred offensively and defensively. Offensively, when in build up and when in transition (off the ball – with ball) are the moments when a max sprint can occur. On the other hand, defensively, we can differentiate two phases; the first when our team press high as a part of our strategy leaving space at the defense back and the second, when we lose the ball in transition. Therefore, it is essential to analyze correctly our team’s game model and train these phases accordingly. 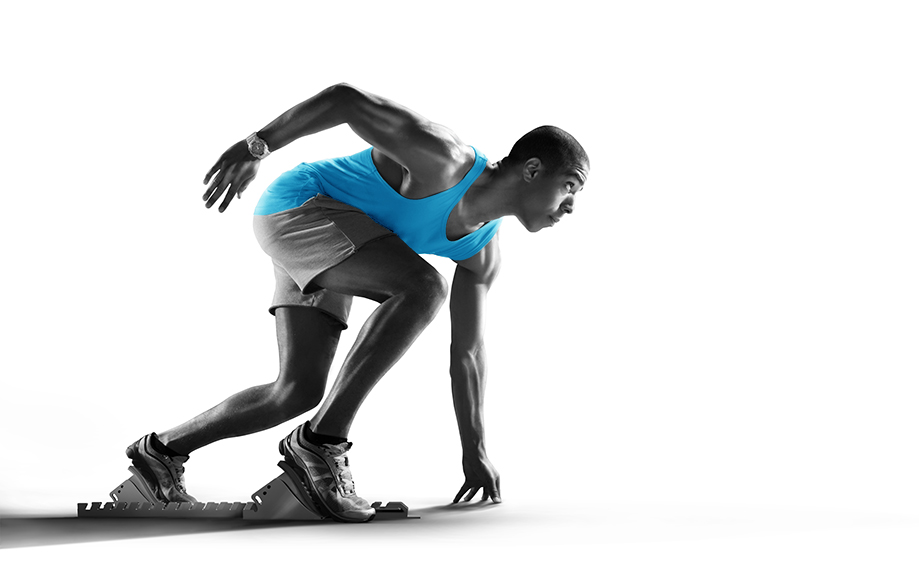 To Sprint or Not To Sprint?

Sprinting in soccer has been the topic of a big debate between coaches and sport scientists. Exposing their players to high velocities is an issue that a lot of coaches seem to be avoiding in their training sessions. Can sprint activity in training improve performance, or does it cast too big of a big risk for players and should be avoided?

Taking everything from the beginning: What are the physical demands of a 90min game? If we try to monitor player performance at an elite level, we will find that a soccer player covers distances between 10-12km (depending from their position) with the majority of that being in low intensity (Di Salvo et al, 2010). In the span of the distance covered, we have activities like tackles, headings, changes of direction and high intensity running of which sprinting constitutes the 1-11% with 10-20 sprints (>25.2 km/h) (Stolen et al, 2005; Di Salvo et al 2010; Haugen et al 2014).

Modern soccer requires fine planning and solid preparation. The increasing demands of play lead sports practitioners to design weekly training plans paying great attention to detail in preparing their players for what we call a “worst case scenario”. A player may have to make a 30-40-meter sprint in an offensive transition or sprint to run back to save a ball. How well are our players prepared to anticipate these scenarios? Preparing soccer players for the aforementioned 1-11% of the game is crucially important. One offensive or defensive sprint can make volumes of difference in a game. Moreover, the importance of maximum sprinting speed is also indicated by the big percentage of goals scored in a game after a via-straight-line sprints (Faude et al., 2012). Recently, referred to “critical moments” as preparation for the most intense phase of their sport; 10m maximal burst (acceleration), high speed training (max sprinting speed), train quick, make athletes hard to break, build resilience through volume and ensure athletes can cope with these demands. 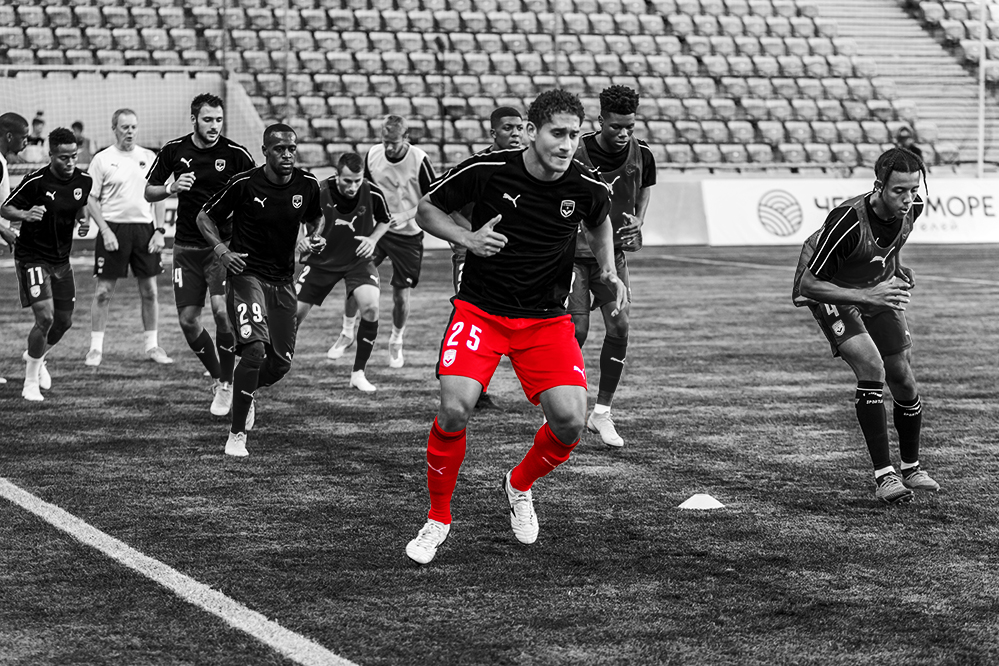 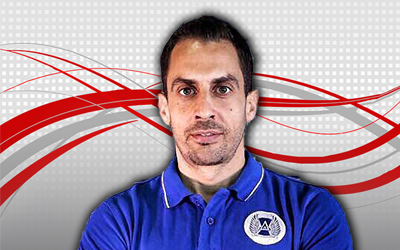