Blending the Art of Coaching with Science 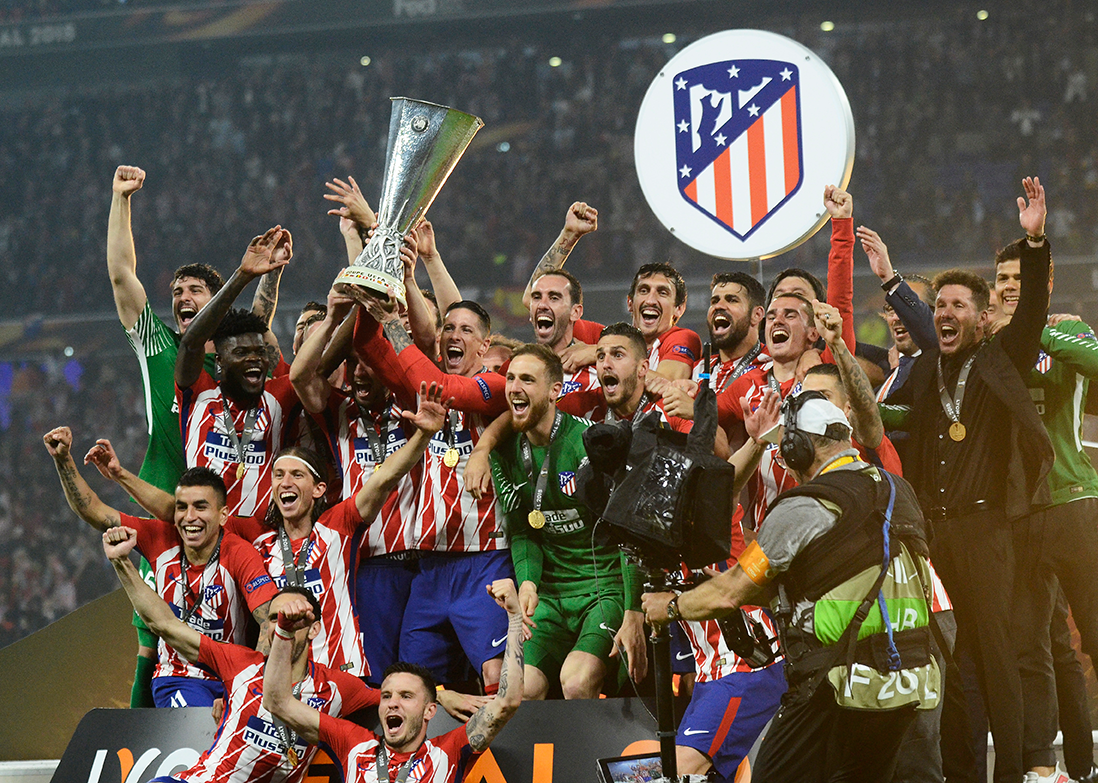 In a results driven business where continual periods of physical exertion is required, the need and demand for players across a range of levels within the game to continually train at match-intensity & ‘train as they play’ is pivotal.

Recent years has thrown up the debate questioning if coaches are preparing players to compete at the levels required through the development phases, readying them for the first team cauldron. Do coaches & performance specialists, fitness & medical practitioners fully understand the demands of international, domestic and European competition, never mind the psychological rigours of travel and time away from family.

Do they push the players enough to develop and progress to the next level?Are we building physical & mental ‘robustness’ or are we too scared of potentially sustaining injury?

Blending the art of coaching with the scientific principles of athletic development & match-preparation is key! One of the most reported & demanding head coaches out there from both a training and competition perspective is the Atletico Madrid & Argentinian legend Diego Simeone. Some recent reports have described that within his coaching philosophy… “Effort is considered as non-negotiable.” 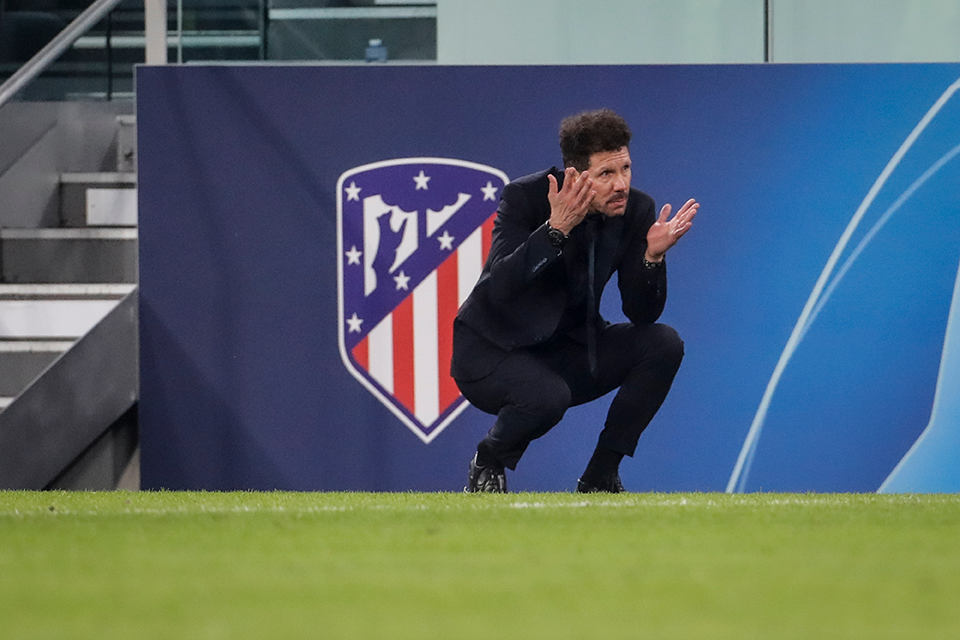 As we know and continually express within ISSPF, soccer at all levels is highly complex and multi-dimensional in nature, with various physical, tactical, technical and psychologicalelements transecting at high speeds to form the dynamic game we see today.

Being able to report the demands within games and directly link them back to training is something that enables coaches & performance practitioners to sustain improvement. Although we are conscious of these interconnecting elements in the modern game, the analysis of match physical performance is still privy to reporting physical outputs in isolation, in what has been described as a “reductionist” and “one-dimensional approach” (Bradley & Ade, 2018).

For example, a counter attacking team who want to sit slightly deeper and explode with forward runs, will produce a different type of physical output and related numbers to a team who wants to high-press or press all over the pitch. As a result, people must understand the data extracted in relation to the strategy & game model or philosophy.

Nevertheless, it is common practice in elite soccer to analyse and report physical data irrespective of tactical variables.

As tactical outputs have a clear impact upon physical performance in match-play, by analysing running distances in isolation, with no appreciation for the context within which they have been performed, we may be misrepresenting the true physiological cost of match-play. This is particularly evident in relation to the variability of demands imposed upon specific players, playing positions, inter-positional units, and the team as a whole, on a match to match basis.

Then comes the question we asked earlier – ARE WE PREPARING PLAYERS FOR THE DEMANDS OF THE GAME, THE SYSTEM, TACTICAL STRATEGY? 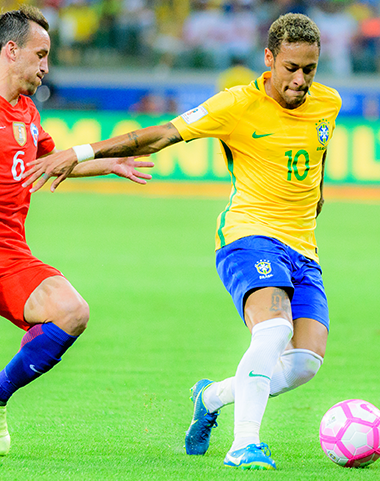 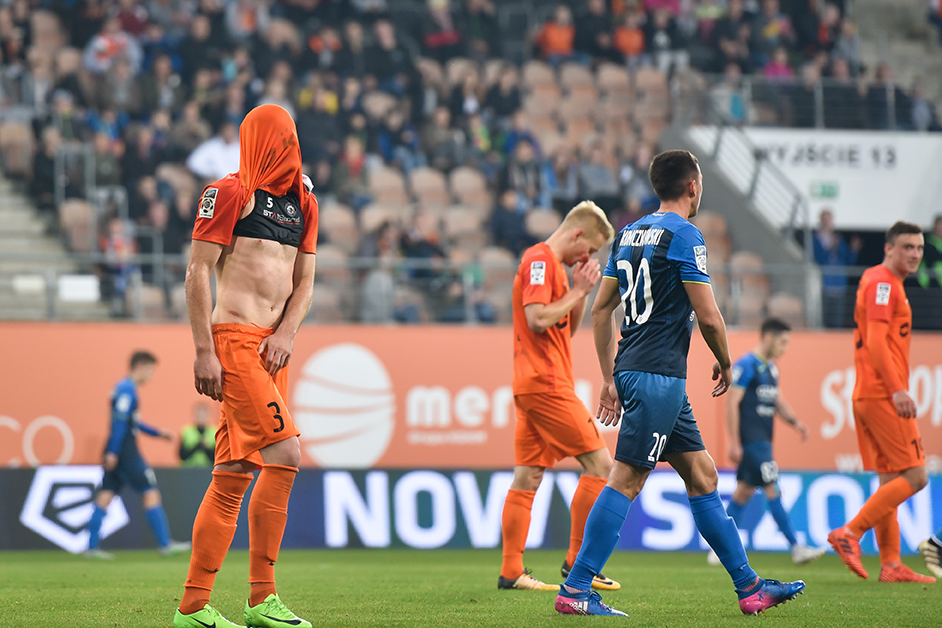 Bradley & Ade’s (2018) study provided a novel approach to analysing physical data in match-play, helping to shed light on its true significance, and importantly telling the story behind the numbers. By unpacking the data, coaches & performance staff are able to gain a more holistic understanding as to how, why and when the player, position or team accumulated the numbers we see generated on post-match reports. This is particularly evident when we see in the media numbers comparing teams and how far players have run without any link or statement considering the style of play.

The Figure shown below from Bradley et al’s (2018b) study, highlights the importance of breaking down the numbers, evidencing the high intensity distance covered in various tactical actions that occur both In and Out of Possession in match-play. 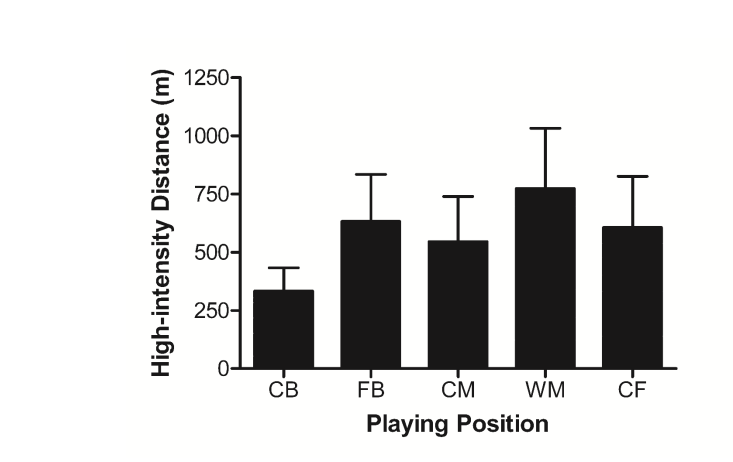 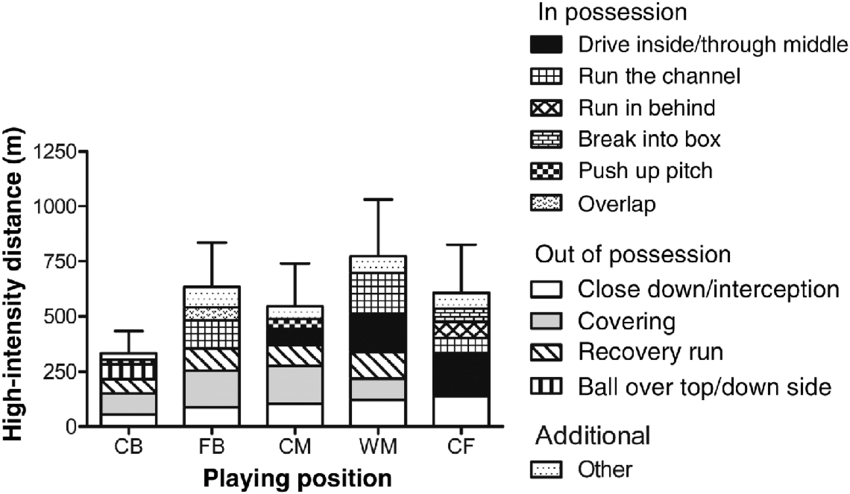 Above  : Graphs highlighting High Intensity Distance per playing position, with and without context, from Bradley et al’s (2018b) ‘Context is King’ when Interpreting Match Physical Performances’ in Football Medicine & Performance.

As the modern game is developing exponentially across all aspects of performance (physical, tactical, technical, cognitive), the margins for success, and injury risk, are even finer. Consequently, ensuring players are appropriately prepared and conditioned to perform the demands of their role is ever more crucial. 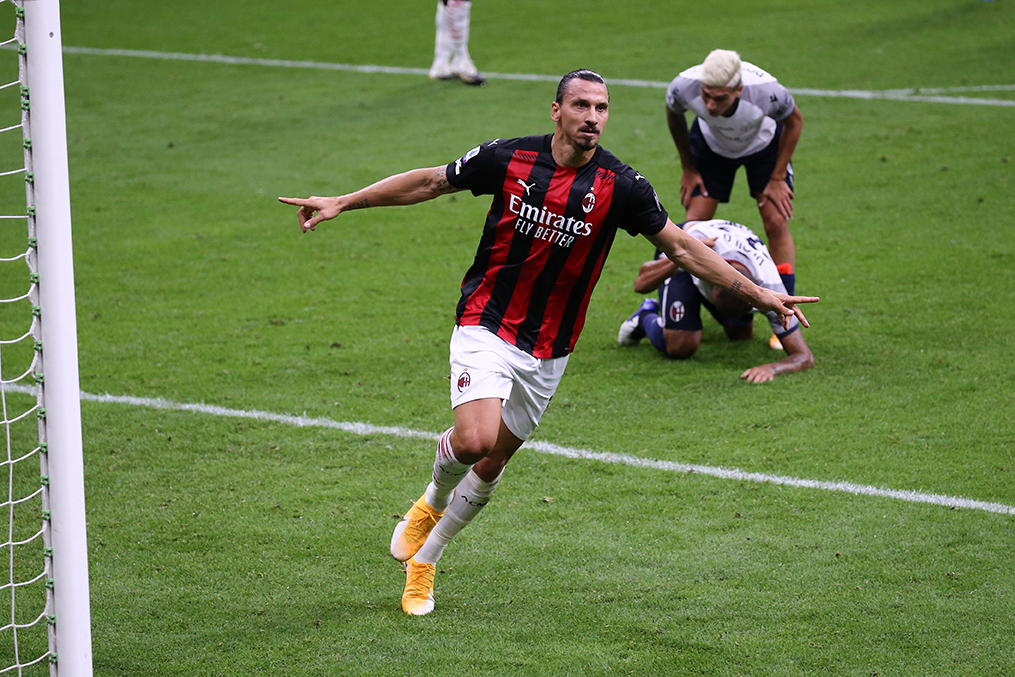 Consequently isolated positional tactical conditioning drills (see below for an example) may provide an effective conditioning supplement to more generic training practices (e.g. Small Sided Games), and should be considered when planning conditioning drills (Bradley et al., 2019). Working alongside a coach to plan and implement these drills is not only key to help blend the art of coaching with the science of conditioning, but also to create crucial buy-in. 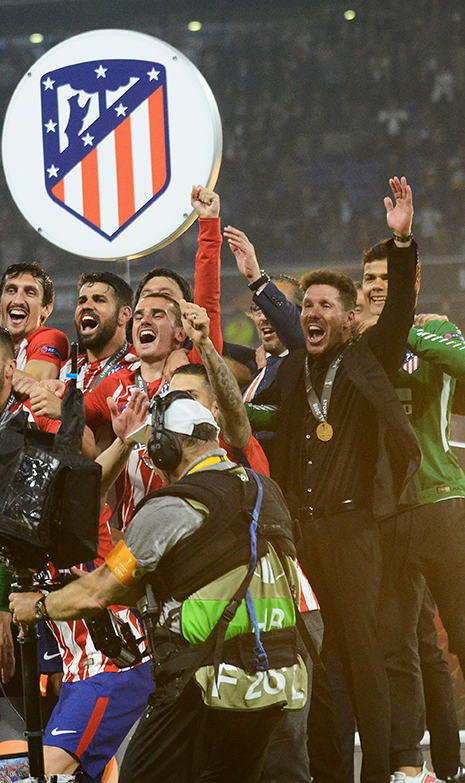 Consequently isolated positional tactical conditioning drills (see below for an example) may provide an effective conditioning supplement to more generic training practices (e.g. Small Sided Games), and should be considered when planning conditioning drills (Bradley et al., 2019). Working alongside a coach to plan and implement these drills is not only key to help blend the art of coaching with the science of conditioning, but also to create crucial buy-in.

Have you got your copy of our Soccer Training Load Management Report?

Tell us where to email your must read report below. 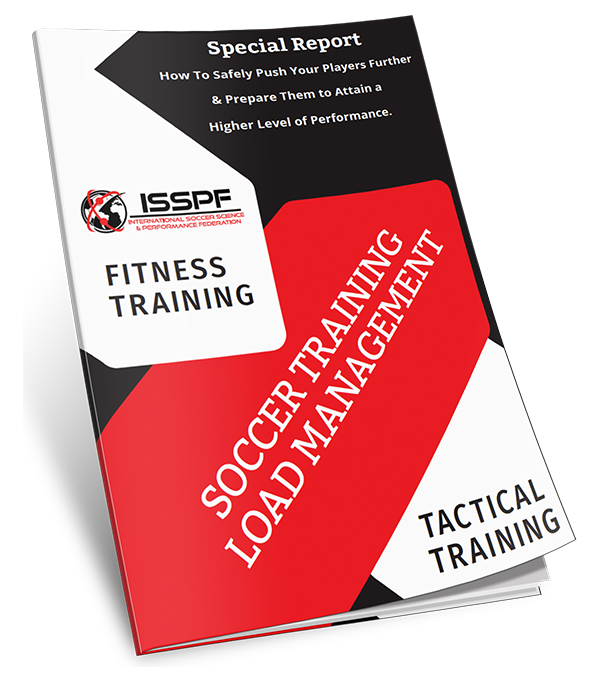