Discover Courses
In soccer, the final match result in team games, especially association soccer, is determined by multiple factors. One of them is players’ physical preparation which not only affects the level of physical activity of individual players and the whole team, but also the execution of players’ technical-tactical skills and performance efficiency during the game. Physical training has also a significant influence on the effectiveness of analytical and decision-making processes in the player’s brain, especially on making quick and accurate decisions in conditions of incremental fatigue during match-play. It also determines the dynamics of recovery processes during and after sport competition.

This particular study examines the endurance capacity and selected technical-tactical skills of soccer players participating in the 2014 World Cup in Brazil. The results indicate the significant impact of players’ motor preparation level on the execution of technical-tactical actions in top-class soccer tournaments. The covered distance by players during a match is one of the most important indices used for assessment of players’ endurance capacity. The analysis revealed that the Spain and Italy national teams which attained very high passing efficiency and total number of passes failed to advance to the knockout stage of the tournament. The analysis of the structure of match performance, especially by elite teams, is necessary for rational programming of endurance training in professional soccer. The knowledge of endurance loads at top-level soccer tournament permits the optimization of modern soccer training. 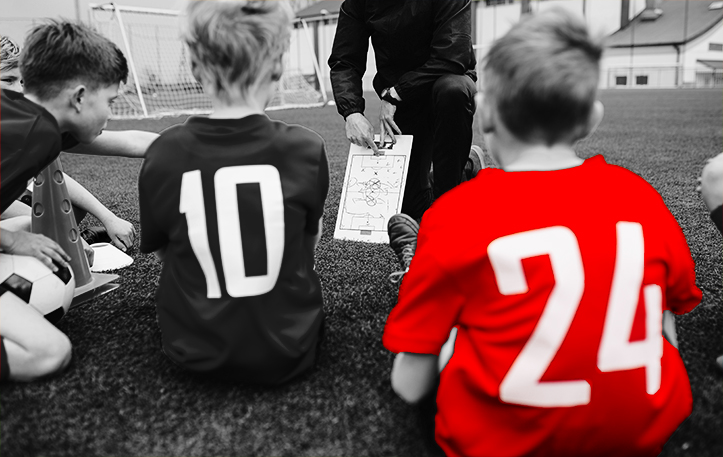 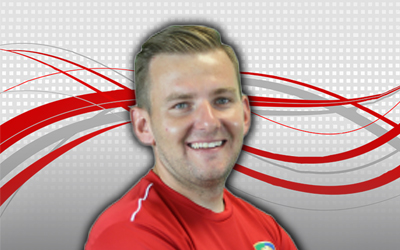 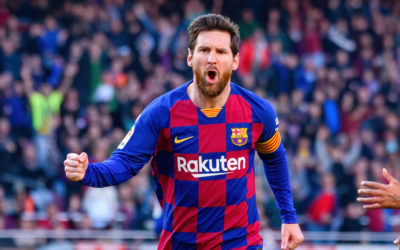