Discover Courses
Training load can be classified in: (i) external load, which represents measures derived from position data or inertial measurement units and can be defined as physical demands imposed during training sessions or match scenarios; (ii) internal load, which represents the biological responses of players to a given external load. Training stimuli (external load in particular) should vary in accordance with the type of week (regular, one match per week versus congested, two or more matches per week), the objectives and periodization strategies of the coach, and the types of exercises and their impact of on the players’ dynamics/actions. Thus, training stimuli are highly dependent on the use of specific drills and games during training, namely dependent of skill-based drills (e.g., small-sided games and their different formats and task conditions), positional games or full-sized conditioned games. Moreover, when considering match scenarios, there is considerable inter-week variation in terms of determinant external load measures caused by the own dynamics of the match and its contextual factors. 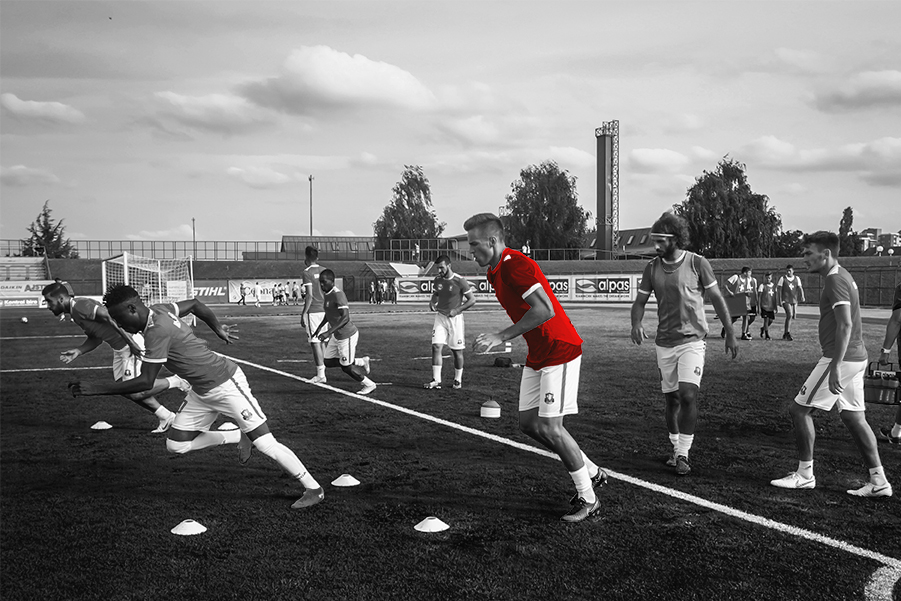 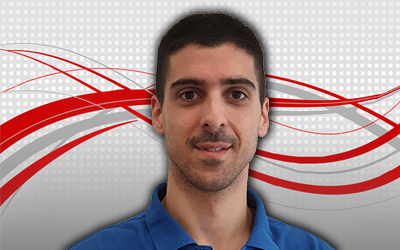