Soccer match play and training, requires a high aerobic capacity due to the 90min duration minimum of the game. Additionally, the average intensity of a competitive soccer match oscillates around the anaerobic lactate threshold, where the heart rate is 80–90% of the maximum heart rate (HRmax). Furthermore, previous studies in this area have shown a relationship between aerobic power and competitive ranking, team level, and distance covered during the match. For this reason, frequent and repeated testing during the entire season is an important aspect for the maintenance of a continued high level performance and moreover, the continued development of player’s aerobic performance.

The purpose of this study was to examine the seasonal changes in body composition and aerobic performance in elite soccer players. Twelve elite professional soccer players (aged 25 6 5 years, weight 75.7 6 5.3 kg, height 1.79 6 0.06 m) were measured for body fat (%), maximum oxygen consumption (VO2max), running velocity at VO2max (VO2max), running velocity at a fixed blood lactate concentration of 4 mmol · L21 (v-4 mM) at the start of the preseason period, at the beginning of the competitive period, and at midseason.

VO2max, v-4 mM, and vVO2max increased significantly (p, 0.05) by 4.5, 10.5, and 7.8,respectively, after the preseason period. Thereafter, the aerobic performance parameters remained relatively constant, with no significant changes throughout the competitive period. 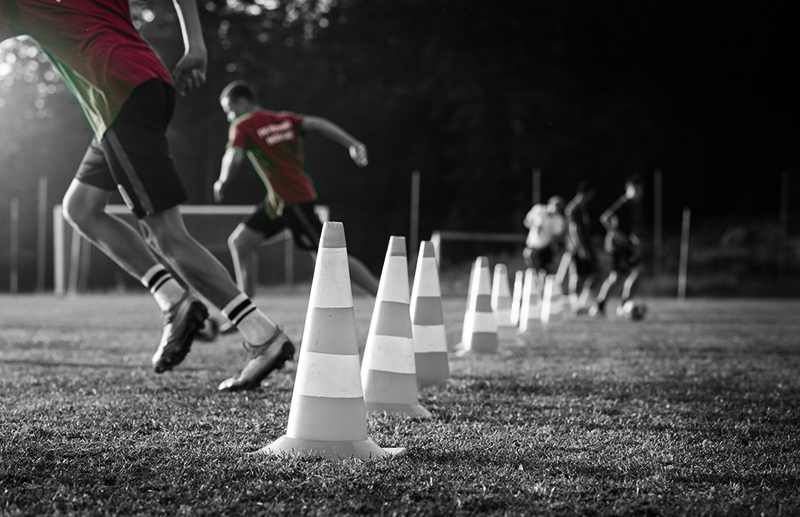 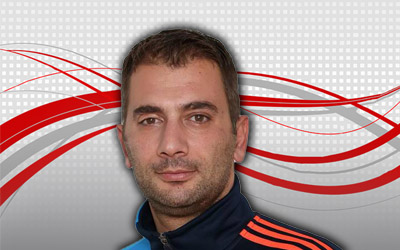