Discover Courses
Based on a really interesting concept, the present study examines the associations between tactical performance indexes with quality of tactical behaviours and birth-date quarters of youth Soccer players. The sample comprised a total of 534 youth players classified into four seasons of 3 months (January-March; April-June; July-September; October-December).

A system of tactical assessment in Soccer (FUT-SAT) was used to collect data. Descriptive statistics and multinomial logistic regression were applied. The tactical performance indexes were divided into tercis (low, moderate and high) in order to evaluate the influences of relative age effects and quality of tactical behaviours. The quality in the “penetration” and “offensive coverage” principles were positively related to moderate performance indexes. 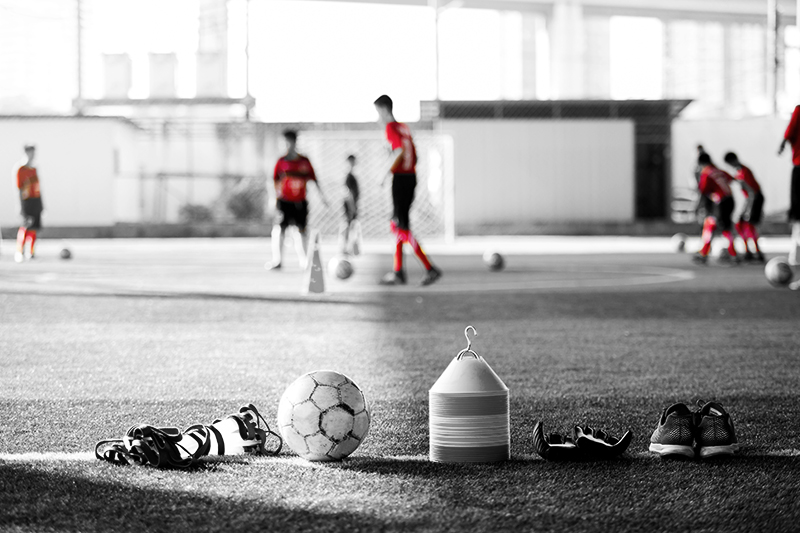 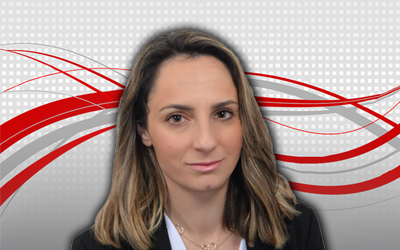 Dr. Eirini Manthou studied at University of Thessaly and University of Glasgow and specializes in nutrition, physiology and coaching principles.