Journal of Experimental and Therapeutic Medicine

Discover Courses
Pomegranate has been used therapeutically for centuries. Its biological and therapeutic properties are primarily attributed to the presence of polyphenols (ellagitanins, flavonoids, phenolic acids, stilbenes, tannins and anthocyanins), which are free radical scavenging compounds. Pomegranate is also rich in vitamins and minerals.

Generally, pomegranate juice (PJ) is the greatest contributor to pomegranate ingestion in daily nutrition. Notably, the in vitro antioxidant activity of PJ has been determined to be threefold higher compared with red wine and green tea and is typically more potent than that of other natural juices.

The aim of the present study was to examine the effects of pomegranate juice (PJ) supplementation on complete blood count (CBC), glucose, blood lipids and C reactive protein (CRP) in healthy subjects. A total of 5 males and 5 females (aged 31.8±6.6 years, weighing 66.2±12.9 kg) were randomly assigned into one of two groups and either consumed 500 ml PJ/day or no PJ for 14 days. Blood samples were obtained from participants prior to and following the experimental period. PJ consumption resulted in a significant increase in red blood cell count (P<0.05), hemoglobin levels (P<0.001) and hematocrit levels (P<0.05). Other CBC parameters, glucose, cholesterol, triglycerides, high density lipoprotein, low density lipoprotein and CRP levels did not significantly change following PJ consumption. 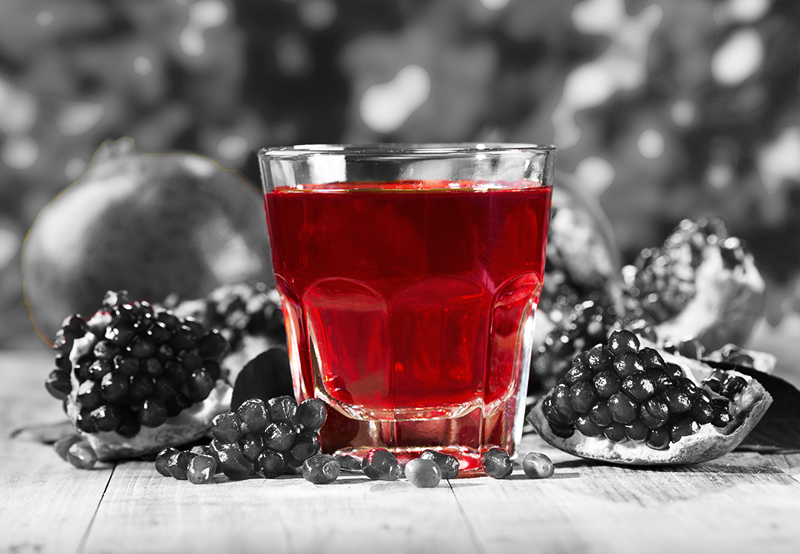 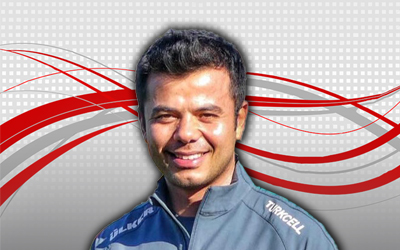