One of the key focus areas for the development of goalkeepers in recent times has opened up the discussion around the key question…. what really works from a motor learning response for goalkeepers? What works from a coaching standpoint when we are looking at developing goalkeepers from an isolated training perspective? Should us coaches reduce the tried and trusted traditional drills (cones, rope, poles, rings, etc) for a game-centred approach….?

Football is always the reference of the highest order when planning goalkeeper training sessions. Goalkeepers are involved in both moments or functions of football: attacking and defending. Thus, training sessions must include basic actions that can (also transfer to a football context) ultimately improve a goalkeepers football ability in moments of both situations.

Critically analysing empirical approaches to goalkeeper training will allow us to try and prove that a constraint lead approach is the exception to a game – centred approach (and the effects of contextual interference within a game centred approach, GCA). Constraint lead coaching approaches (isolated goalkeeper training) is the exception to football if situations in the game need to be simplified for the players.

The conventional way to learning a new skill has defaulted in recent years into isolated training.

However, research by Merbah & Meulemans, 2011 questioned if learning a new perceptual-motor skill, is preferable to practicing the skill in a repetitive and structured way or, would the skill acquisition be more rapid when the learning conditions are more randomized?

The studies of a constraint lead approach show that a low variability (low contextual interference) is performed when a player completes one variation of movement before another of a slightly different variation as in AAA, BBB, CCC (Merbah & Meulemans, 2011). In contrast, high variability is produced when a player performs actions in an unpredictable order as in ACB, BCA, CAB Merbah & Meulemans, et al 2011. 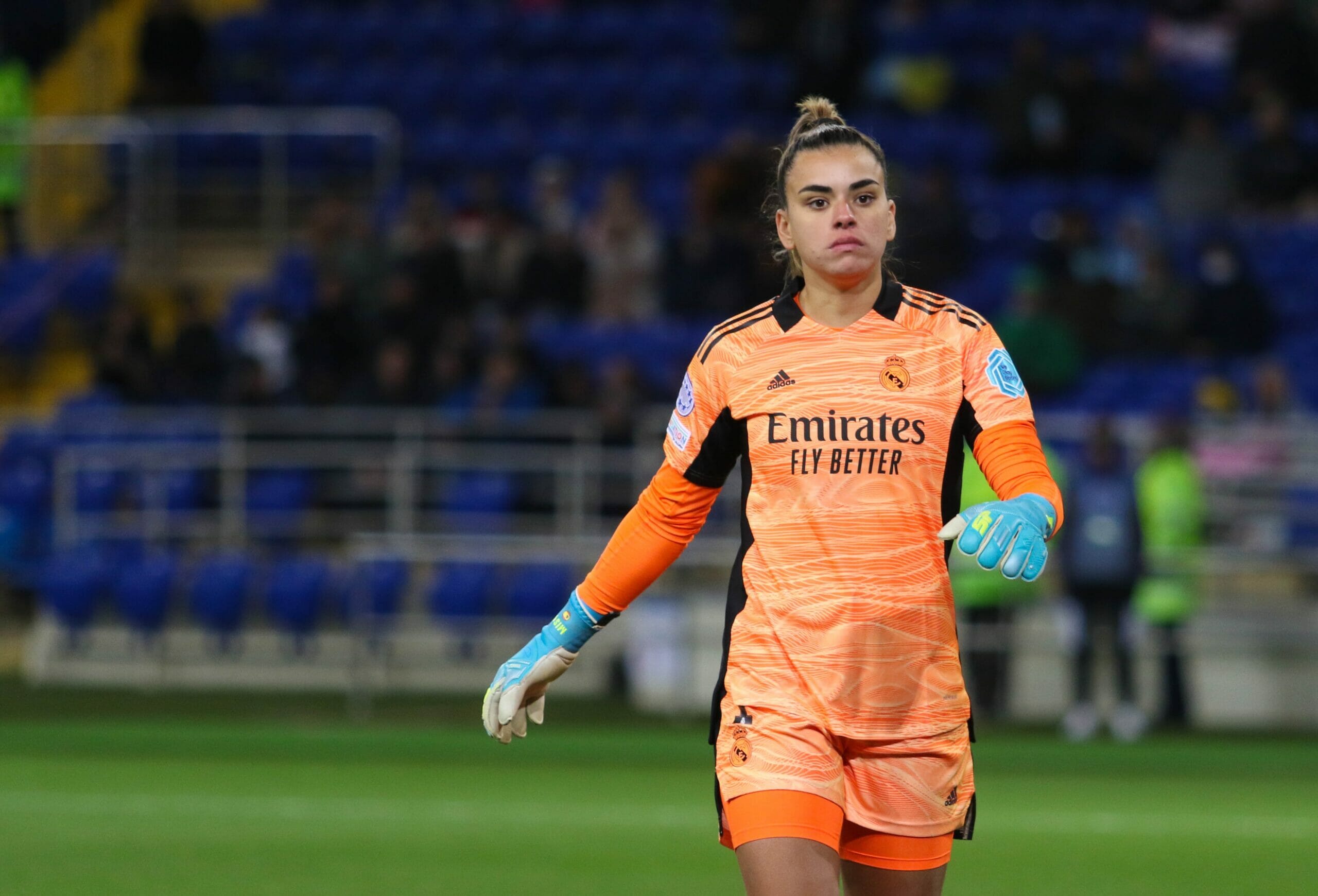 Battig (1966) adopted the term contextual interference effect (Batting, 1979) which emphasized the roles of contextual factors that are internal and external to the task and learner. Furthermore, the entire training context e.g. task, practice schedule, processing engaged with learner. All were seen as potential interference that could enhance or reduce learning Merbah & Meulemans, et al 2011.

So, high variability in a Game Centred Approach (GCA) when learning a motor skill can reduce acquisition in the learning process (Merbah & Meulemans, et al 2011). So, when GCA becomes too difficult to perform tasks related to football, the exception would be to guide a player through a CLA in order to increase the learning of a given task (catching, falling, kicking, etc).

Is this method enabled in a first-team or reserve team environment? Can this methodology still be true for a goalkeeper who is 23 or 35? We, as coaches, would have to critically evaluate this theory to falsify our thinking to create new objective knowledge. Ultimately improving football actions to improve a goalkeeper.

What Do Coaches Look for in a Goalkeeper?

Furthermore, the professionalisation of the GK coaching role, has now increased the requirements of the goalkeeper coach. As a result, these coaching requirements have advanced how the top level coaches think about the role, as well as now having a greater understanding of all positional specific elements of the science surrounding the role of the GK. 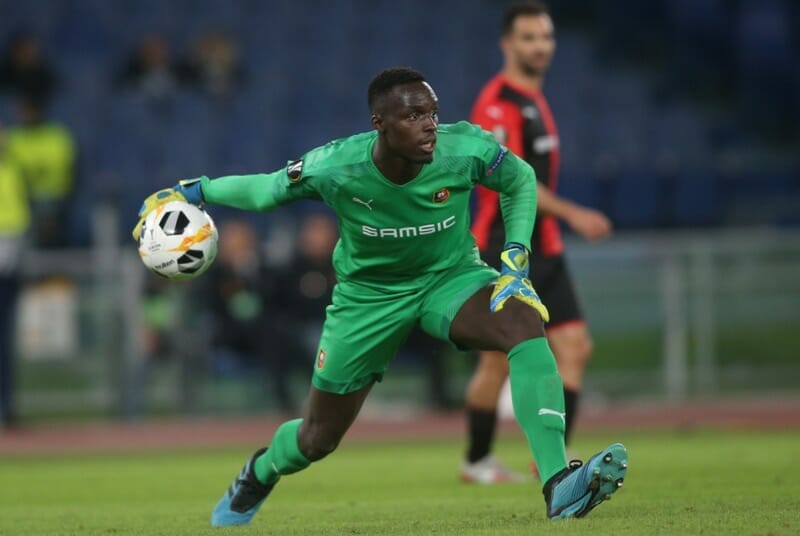 Keen to find out more?

This course is developed and structured for all individuals with an interest in developing their knowledge around the key performance area of goalkeeping, physical training, and the sporting methodology approach to team sports.

This course has been described as one of the best online courses for further developing & adding to football coaching qualifications, where you will be exposed to goalkeeping specific football coaching research and practical examples used within the game by high level professionals. 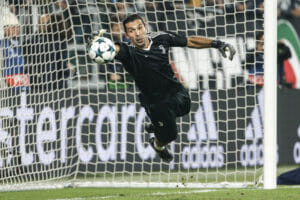 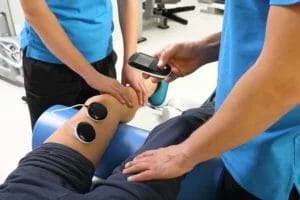 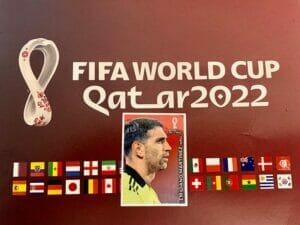 Discover the impact of Goalkeeper Coaching science on the shot-stoppers at the FIFA 2022 Qatar World Cup and how it improves your defence. 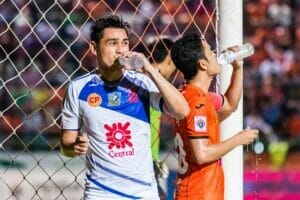 Nutrition for the Football Athlete

Here are the best nutrition tips for footballers. Nutrition plays a key role in supporting the performance of the football athlete. 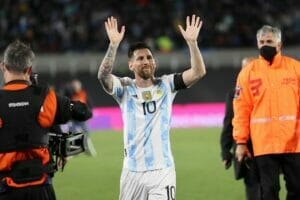 Discover the impact of Biochemical Markers in Soccer Player Monitoring and the importance of tracking athletes to improve performance. 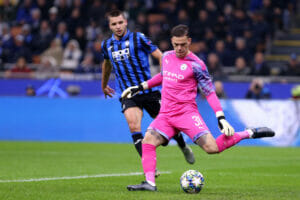 Developing the role of the Goalkeeper

The role of the goalkeeper from specific & unique training demands, in accordance with
special coaching requirements requires more attention as the game continues to 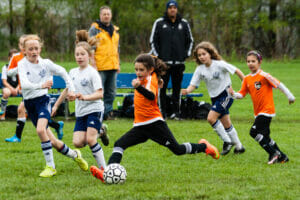 We all fell in love with this beautiful game at some point in our lives. Most of us at a young age when playing around