Parents & coaches in many sports are still concerned with the shorter-term performance & place an over emphasis on immediate results, without emphasising the incredible chemistry & enjoyment that the game or sport provides. Small-sided games (SSGs) are widely used during many sports to increase touches of the ball, more attacking & successful actions especially within football. 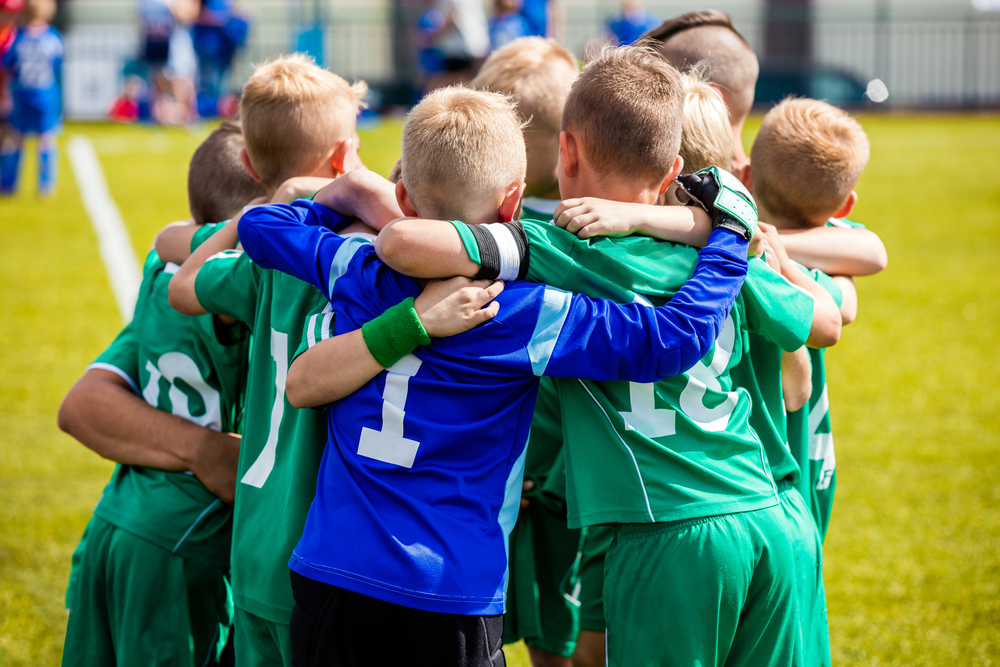 Recent research in this area, & training analysis has proven that adding players to a SSGs generally caused an increase in the total number of technical actions per game, but generally decreased the total number of technical actions per player. Manipulating the number of players within SSGs leads to a significantly different outcome & demand on the players involved so the understanding of these variables should be understood.

In the initial coaching & development stage when children are being introduced to football or soccer (age 6-12), the young player’s love of the game is triggered through playing the game & discovery of the need to develop a certain number of key techniques; the child will also find their natural position on the pitch & which will in turn drive the interaction with team-mates in order to be successful & compete.

Improvement of coordination capabilities or exercises to develop agility & flexibility as well as specific teaching games for understanding influencing reaction, & changes of direction are fundamental for this age group & should be incorporated when possible.

This phase has previously been called the ‘golden age’ for the development of technical qualities & laying the technical- tactical & psychological foundations. At this age, players work on basic technical skills & basic principles of the game, as well as starting to develop mental skills such as concentration, self-confidence, resilience.

The focus of leaders, coaches or parents here should be placing kids in an environment where they are learning, practising & transferring the technical skills developed across to the real game. Learning the principles of the game through SSGs and game based training scenarios in order to improve players’ game capacity, technique on the ball & additional physical training specifically developing speed & agility, will maximise the time spent with the players at this age group.

Scientific research has suggested that it takes approximately eight-to-twelve years of training for a talented player or athlete to reach elite levels. This is known as the 10,000-hour rule, which equates to around slightly more than three hours of practice daily for ten years. 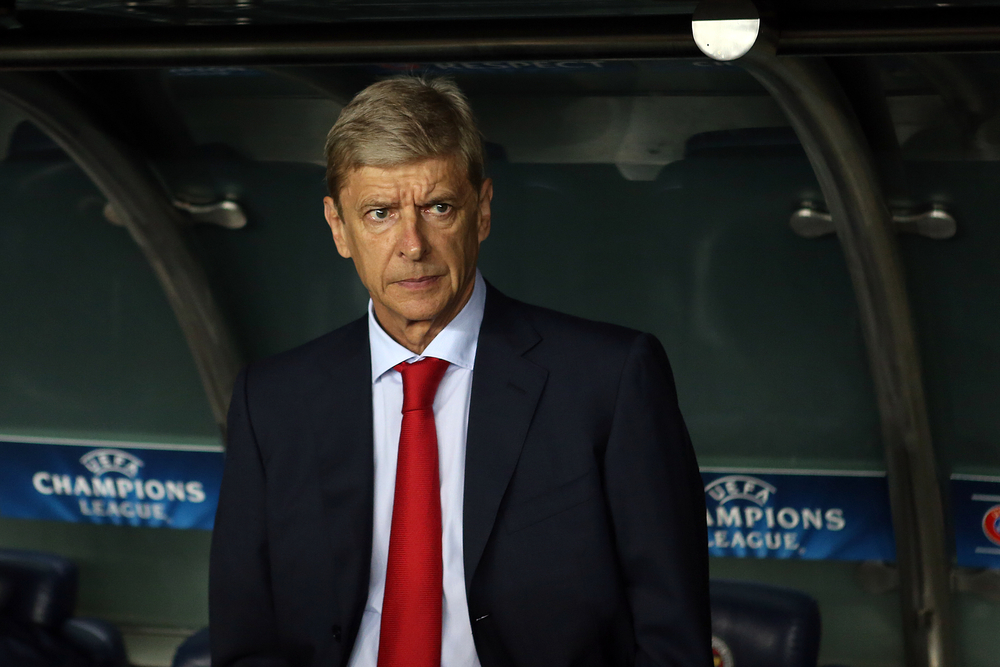 “At a young age winning is not the most important thing. The important thing is to develop creative and skilled players with good confidence.”
Arsene Wenger

Whether you are a parent, grassroots youth coach, or a coach working in an academy working with more senior players, you can always develop in your own time, learning in the comfort of your own home through our ISSPF online football coaching leaders course or ISSPF online sport & soccer science courses!

ISSPF is an international online coach education platform for coaches, students, parents, youth coaches, semi-professional & elite level soccer coaches who want to enhance and upskill in both the scientific aspects of performance coaching as well as improving their current knowledge.

This online coaching certificate will provide you with a basic & engaging, first level introduction to soccer practices in a fun, safe environment focussing on engaging with youth players.

Why is this course important?

The Soccer Coaching Leaders Certificate which is accredited & endorsed by ISSPF & a number of Universities & Football Associations globally is a coaching education award providing a modern approach to the key skills required when involved in coaching youth football.

You will be exposed to methods & practices that can be used in a fun, safe environment

This course will also enable you to: 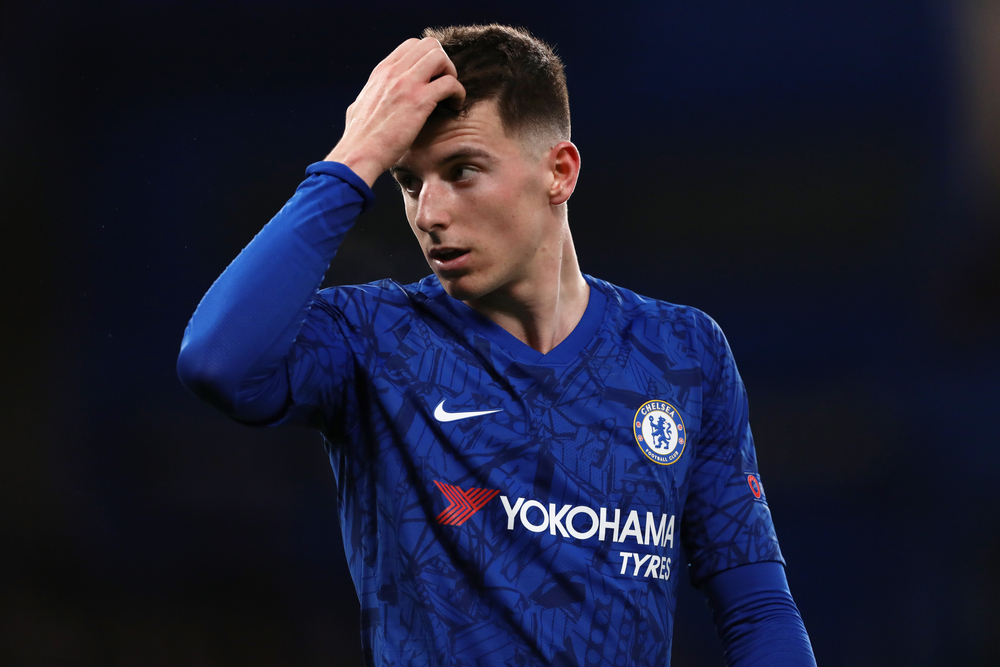 Furthermore, the course involves key areas such as: 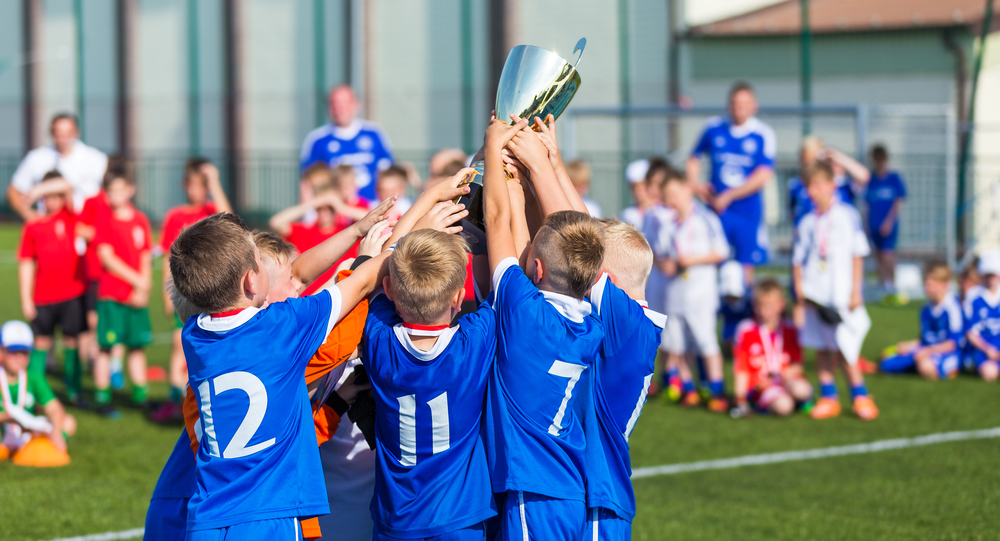 Who is this course for?

All these frequently asked questions will be answered & further information provided within our ISSPF online physical training & soccer methodology courses – we look forward to seeing you there! 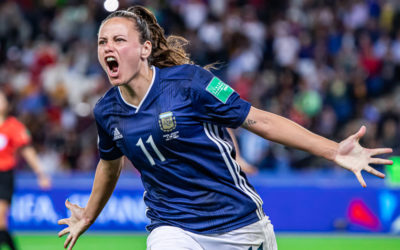